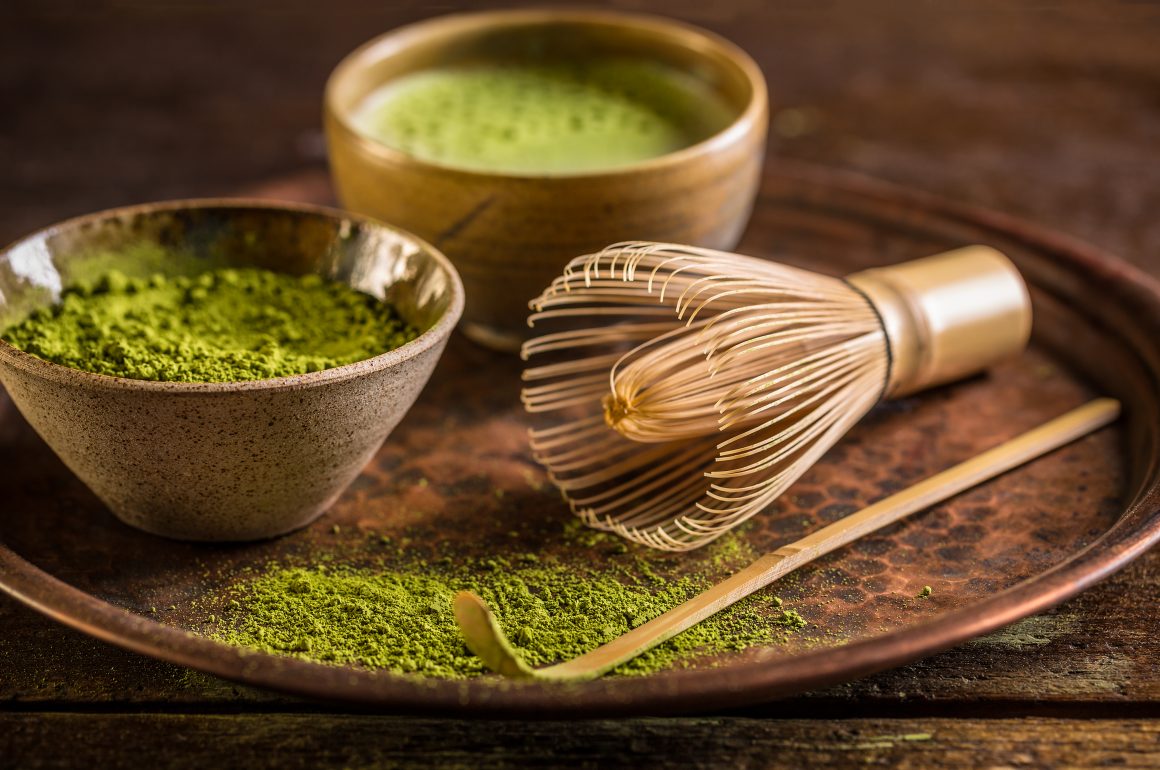 Matcha has a long history which dates back nearly a thousand years to the Tang Dynasty in China. The Tang Dynasty spanned the 7th – 10th centuries. During this time tea leaves were steamed and formed into some sort of tea bricks for storage and trade. The tea bricks were prepared by roasting and pulverizing the leaves and boiling the powdered form in hot water and adding salt. During the Song Dynasty preparing the beverage by whipping tea powder and hot water together in a bowl became popular. In 1191, the form of Zen Buddhism and the Chinese methods of preparing tea in powdered form, were brought to Japan by a monk named Eisai – who spend four years in China where he studied. Thanks to social media matcha seems everywhere these days and you can find it in almost any kind of food. The range for use is widely spread in the United States and ranges from tea and smoothies to drinks, cocktails and dishes including matcha powder. But what exactly is Matcha?

Both green tea and matcha come from the same tea plant, but unlike regular green tea, the matcha leaf is shielded from the sun in the final month of growth. This shade is boosting the production of chlorophyll and theanine, which is known for its special ability to relax and calm your nervous system. The region best known for its matcha is Uji, located south of Kyoto in Japan. Most tea leaves, for example loose leaf and those confined in regular tea bags in different varieties are steeped in water to extract their flavor. Matcha on the other side is a suspension tea that needs to be whisked or shaken with hot water instead of being steeped. I highly recommend using only matcha from Japan – everything else is not authentic and tastes bitter and astringent, smelling like hay. The high quality of real matcha makes the difference, it should be smooth and balanced.

I started drinking matcha about half a year ago after I went to one of New York’s famous matcha bars called Chalait and honestly I enjoyed it from the beginning. After incorporating a matcha a day at home or on the go, I purchased a book called “Matcha by Jessica Flint and Anna Kavaliunas” which looks super cute on a coffee table but it also provides you a ton of information with delicious recipes. After reading – yes, you can enjoy a whole book about matcha – I decided to invest in one traditional matcha ceremonial set. One of my favorite things to to after waking up is enjoying my homemade matcha in a calm environment before another busy day in New York City starts for me.

I’ve linked down below the book I mentioned above, a good matcha tea ceremonial set and pure matcha tea from Japan. 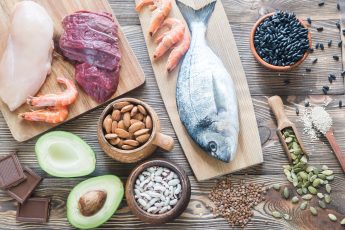 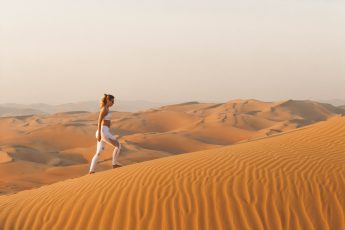 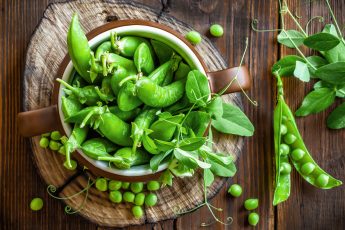 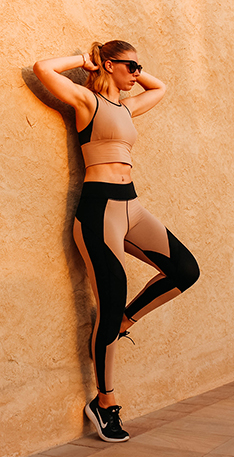 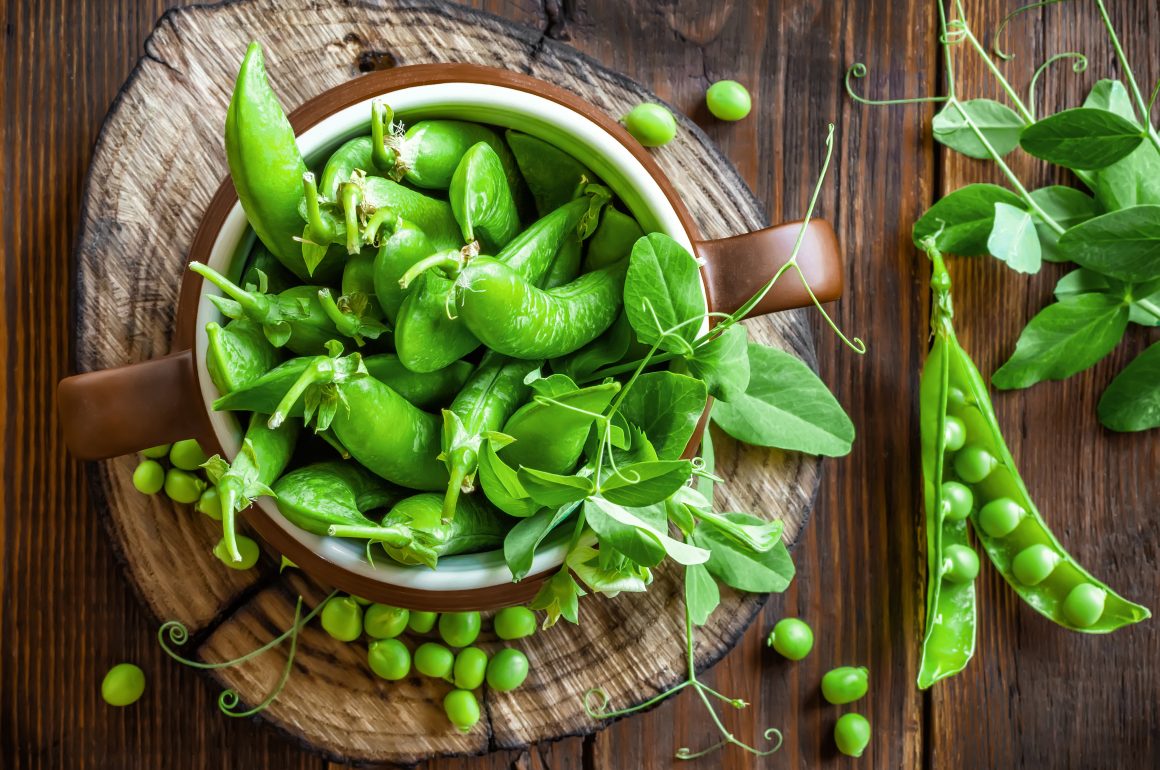 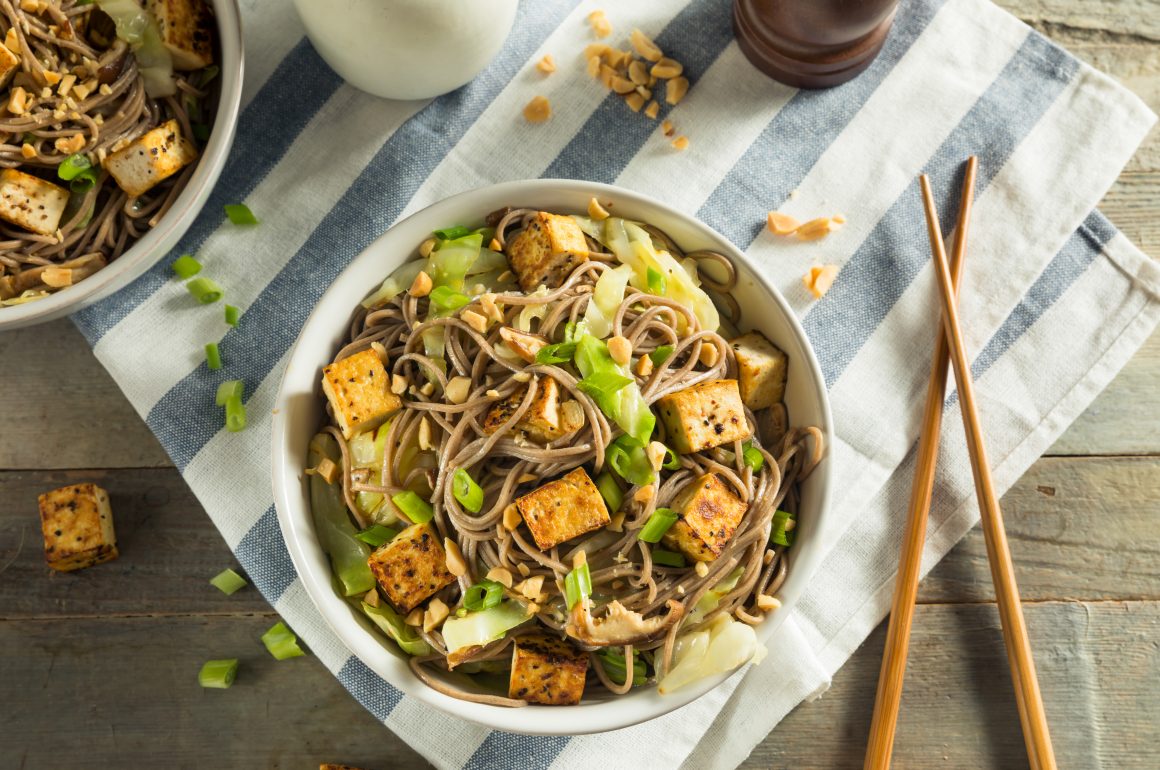 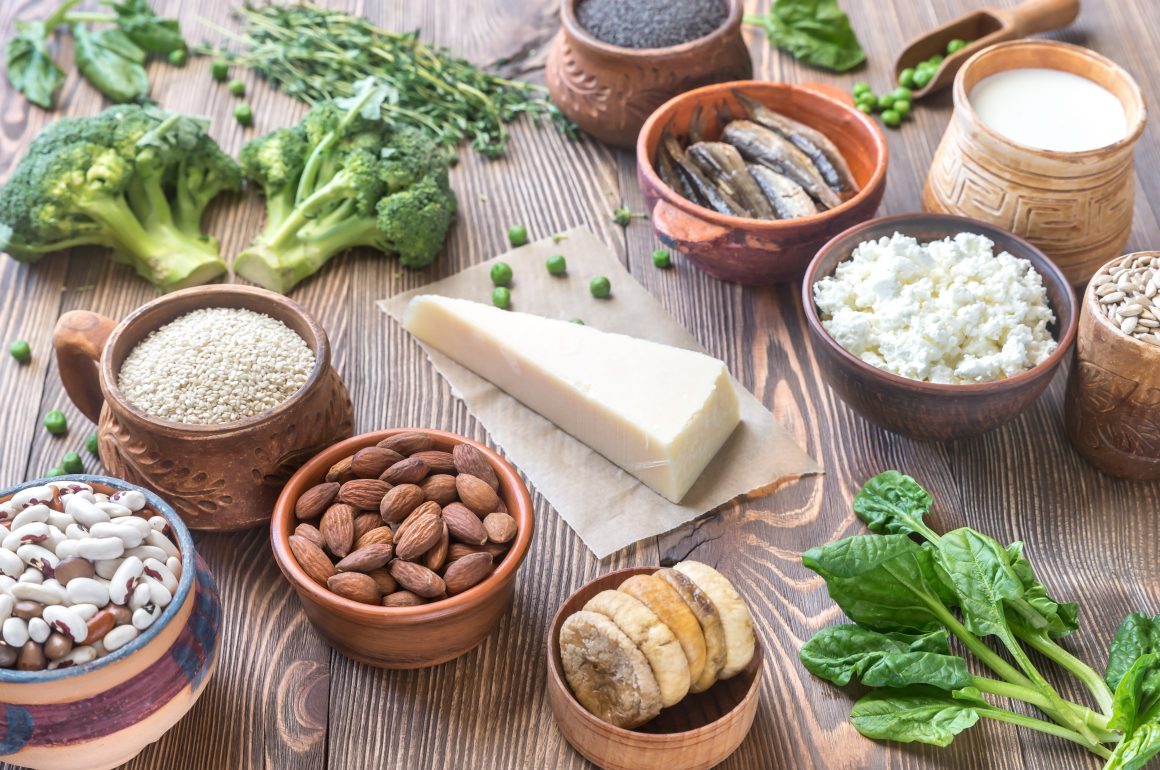 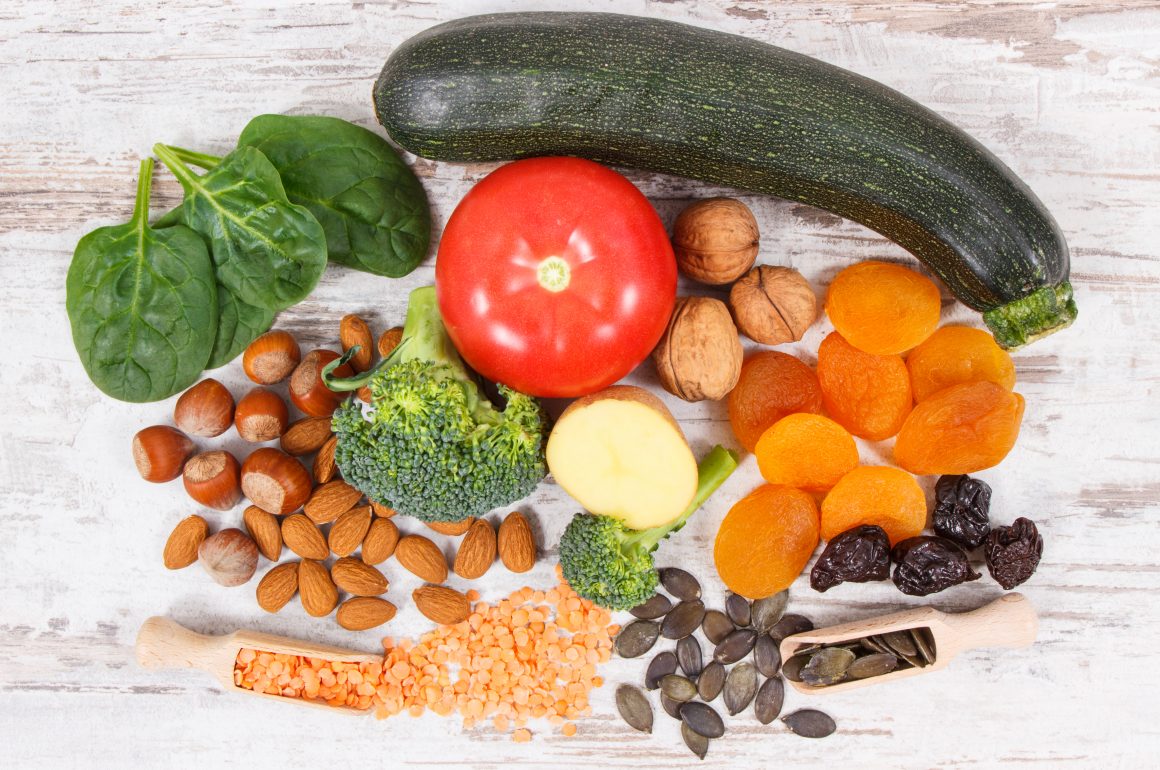